Off The Cuff have survived the pandemic, and we are delighted to be back there with the first of two events. 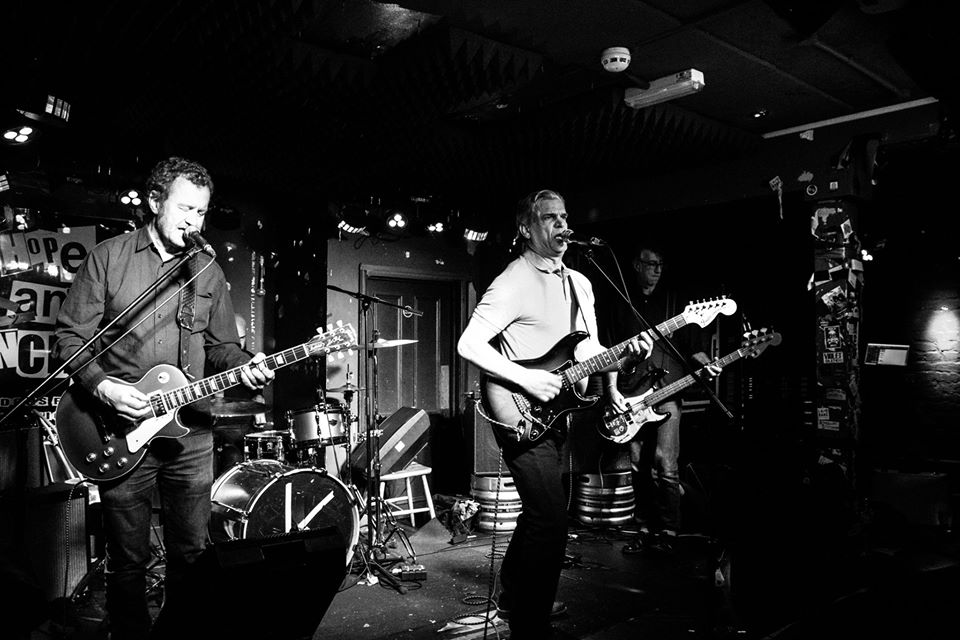 Starting out as a writing duo between frontman Rupert Ingham and lead guitarist Donald Ross Skinner (Julian Cope, DC Fontana, Love Against Ruin) HOTMOTEL have been rising in popularity in their home of South East London, regularly appearing at Herne Hills' Off the Cuff and the Dorchester Court Festival. With Ingham's dramatic structures and compelling lyrics that are tinged with sarcasm, combined with gritty guitars and distinctive bass lines, the group are known for their tight playing and well chosen set lists.