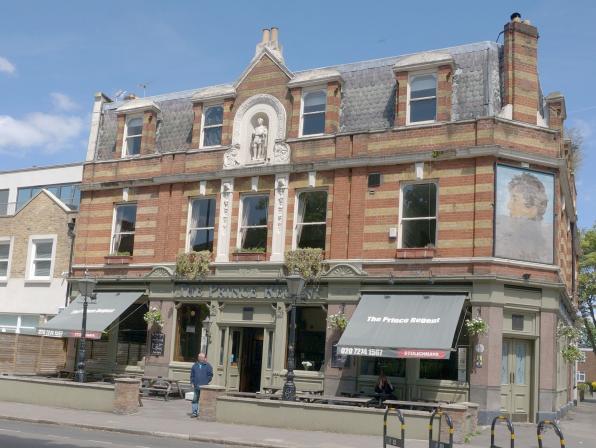 As intricate as a team of watchmakers, as spare as a mountain stream, uplifting and elegiac in equal measure, Three Cane Whales multi-instrumental acoustic music encompasses both a cinematic sweep and an intimate delicacy, in which "the aroma of muddy leaves and old nettles is almost tangible" (The Observer). Championed early on by Cerys Matthews, 3CWs music has featured on BBC Radios 3, 4 and 6Music, as well as TV and film.